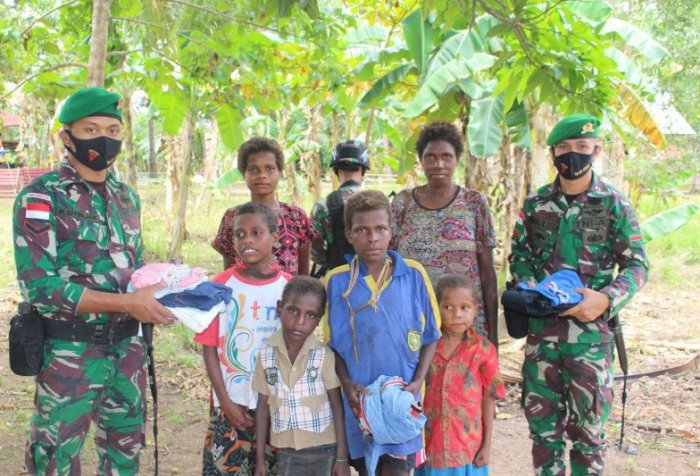 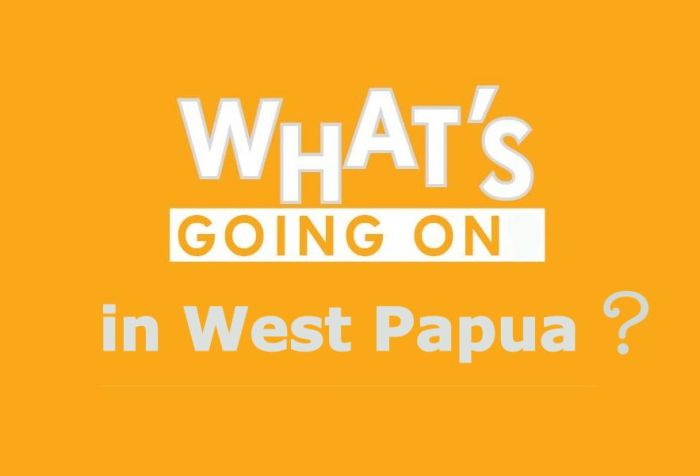 What’s going on in West Papua? 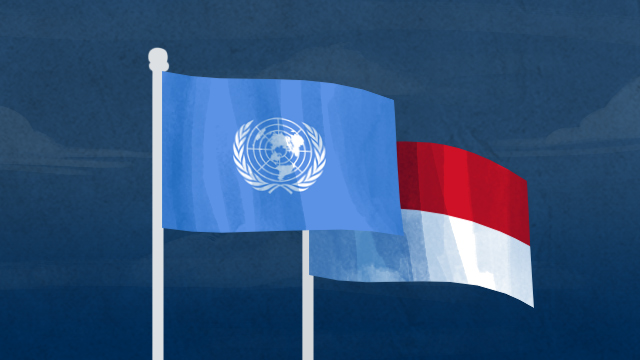 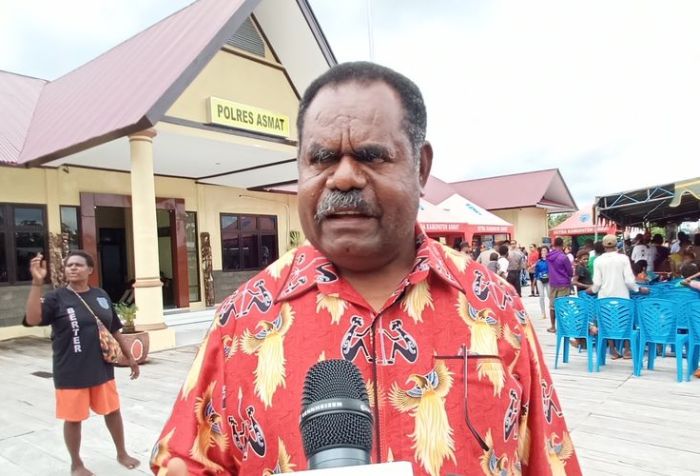 Even though it is a COVID-19 green zone, the 2020 Asmat cultural festival will not be held

99.5% Countries in the world acknowledge West Papua Part of Indonesia

West Papua part of Indonesia is unquestionable. However to add further explanation please the following translated article from Suara News Papua. Campaigns on the issue of colonialism in Papua that … Continue Reading 99.5% Countries in the world acknowledge West Papua Part of Indonesia 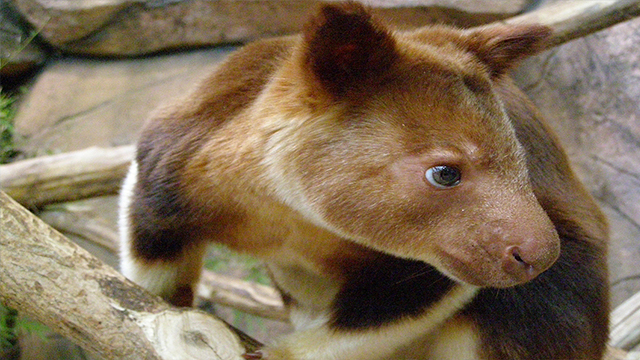 West Papua Kangaroo are considered threatened and endemic only found in Papua Island. The following article is written by Sarah Megumi in Greeners.co. Many thought that only Australia had kangaroos. In fact, … Continue Reading The West Papua Kangaroo: golden-mantled tree-kangaroo 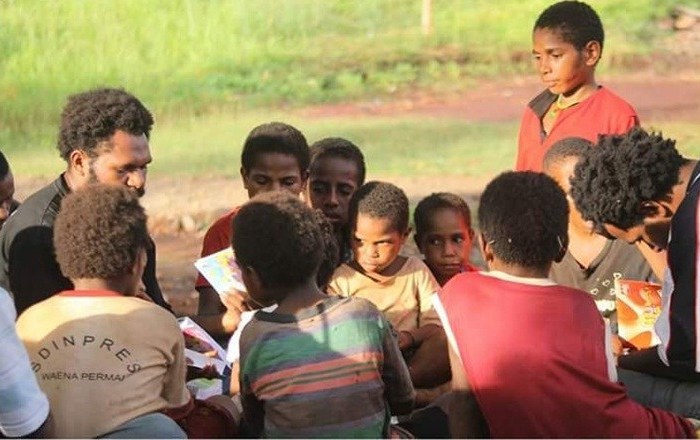 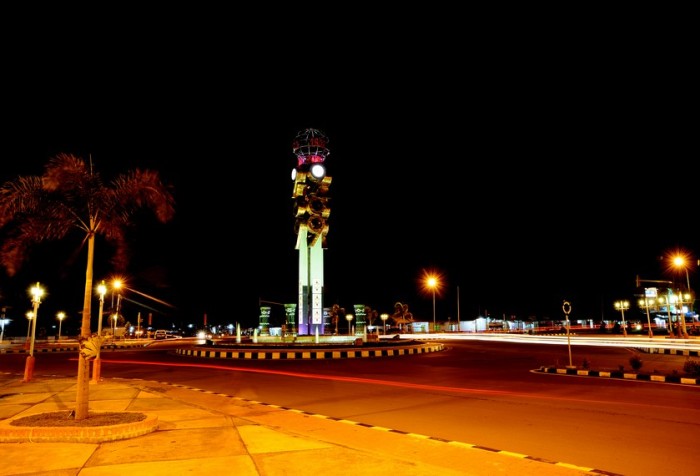 Merauke, comes from a story where when the Dutch first entered the Merauke region, precisely around the river Maro. They asked the Marind tribe (native of Merauke) about the name … Continue Reading Merauke 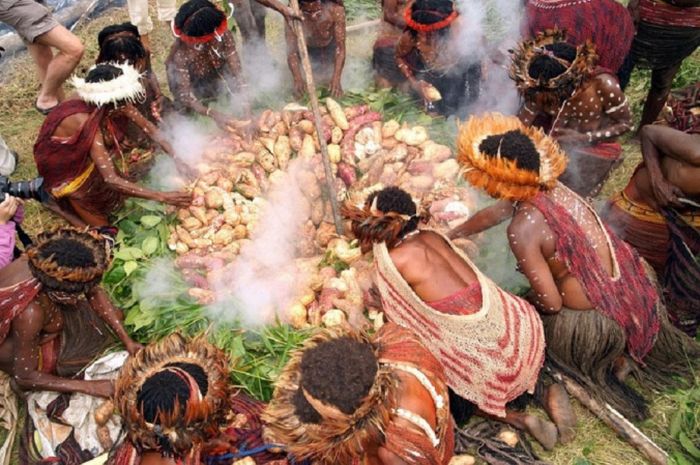 Papua Traditional Foods You Should Know

Papua traditional foods are famous for their exotic taste. Papuan food represents different societies in Papua. There might be numerous individuals who don’t have the foggiest idea about the traditional … Continue Reading Papua Traditional Foods You Should Know